CA members' and friends' choppers... Discuss and show off your chopper here. Send your photos and description to our email address

As a result of a phone discussion, Peter sent through these pics of his Panhead plus a bit of info about it. Enjoy... 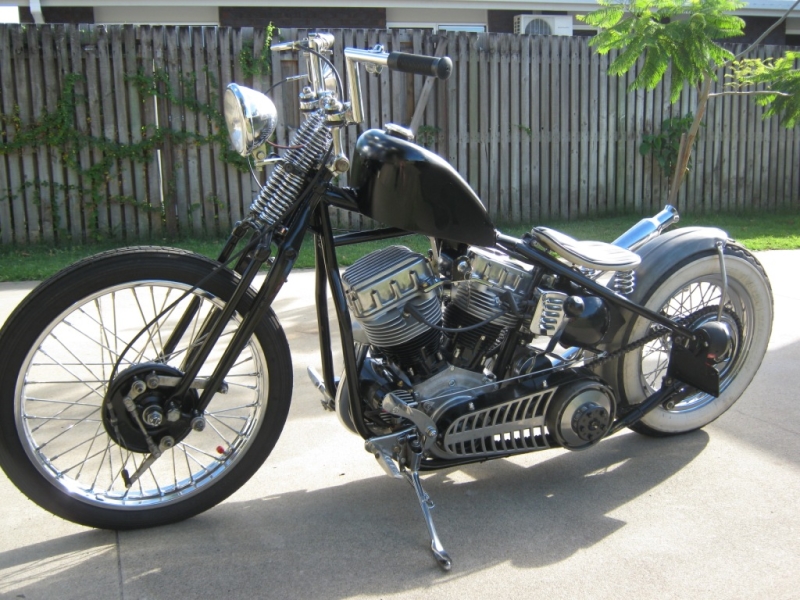 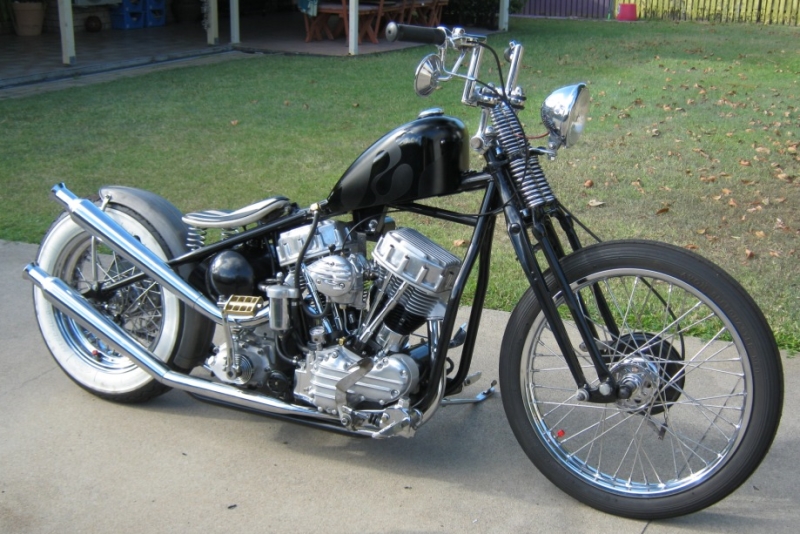 Pictures of my bike attached - registered 1955 Panhead. Since owned I’ve rebuilt the engine twice, last rebuild was because the original OEM engine blew to pieces.

And it’s ridden, I’ve clocked up just over 12k’s on the rebuilt engine since Jan this year.
Chopit'nrideit... Prof
Top

Return to “Your Chopper Pics”