Story at end, yet to be integrated with pics... a few pics rushed in for a potential TV commercial... 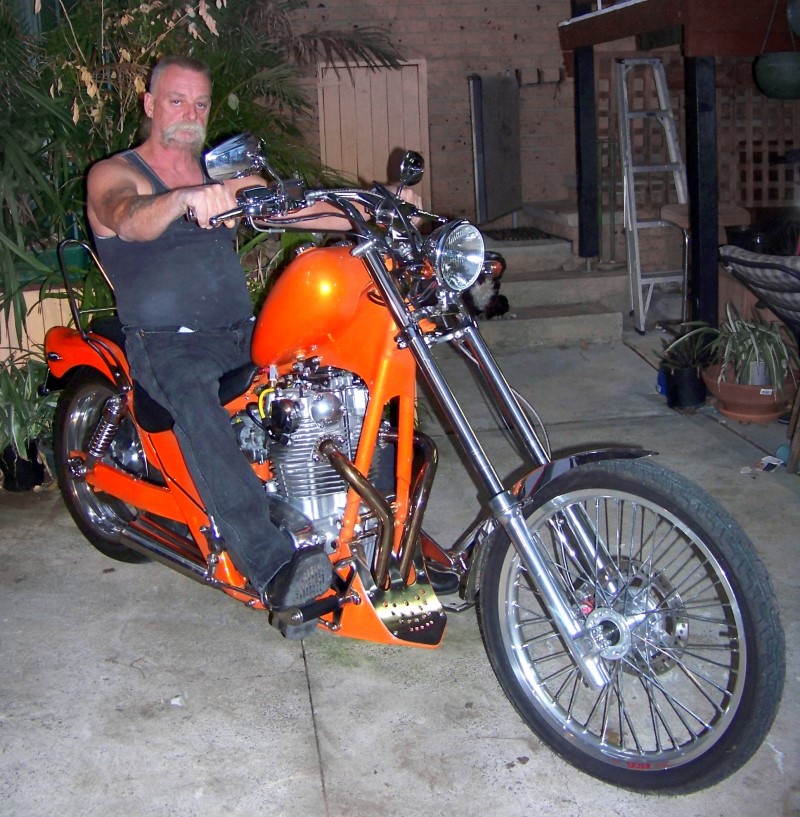 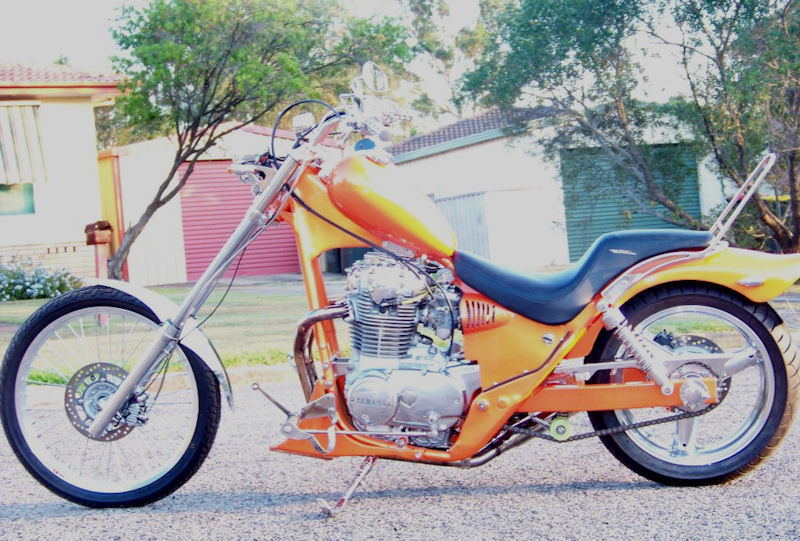 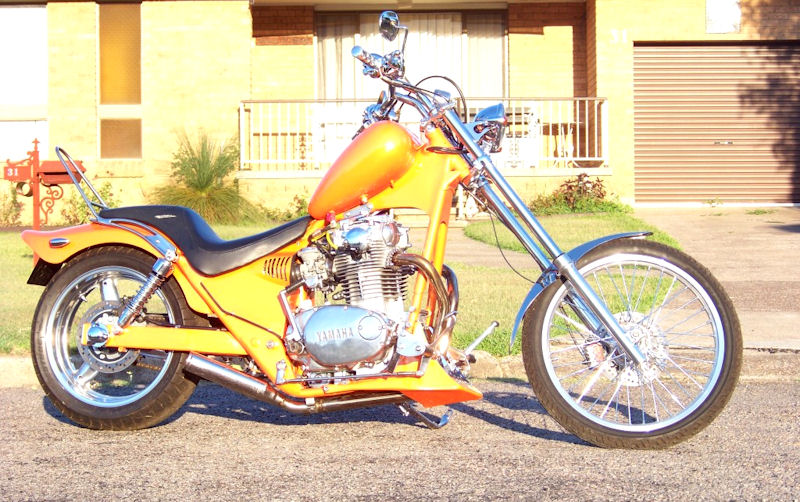 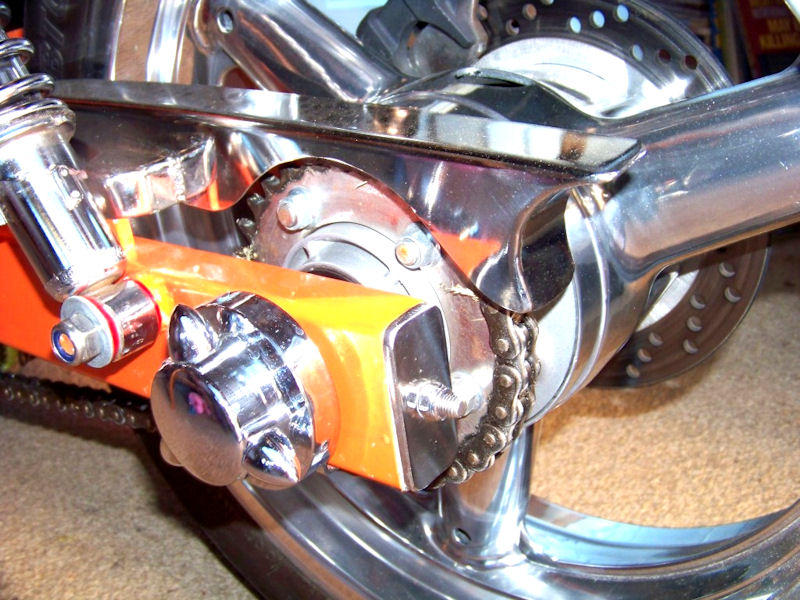 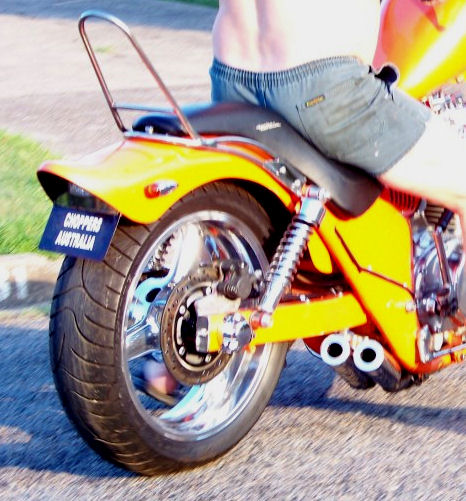 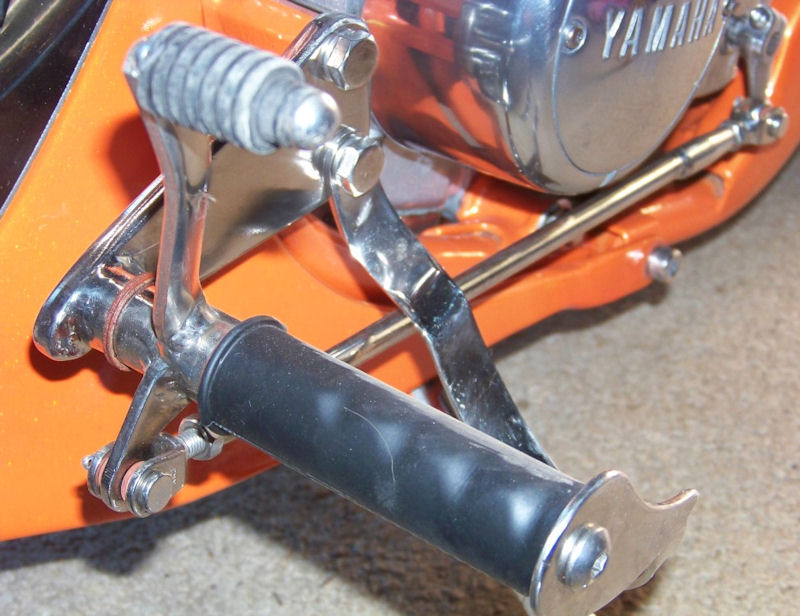 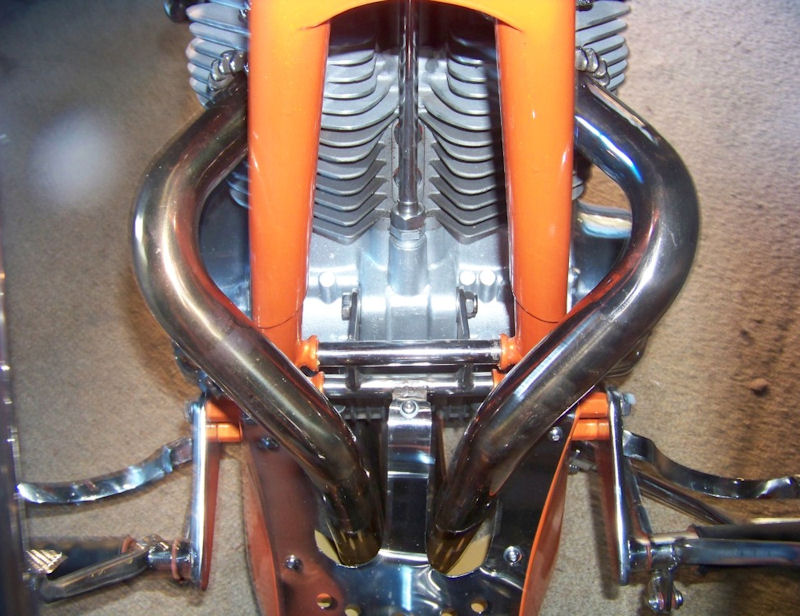 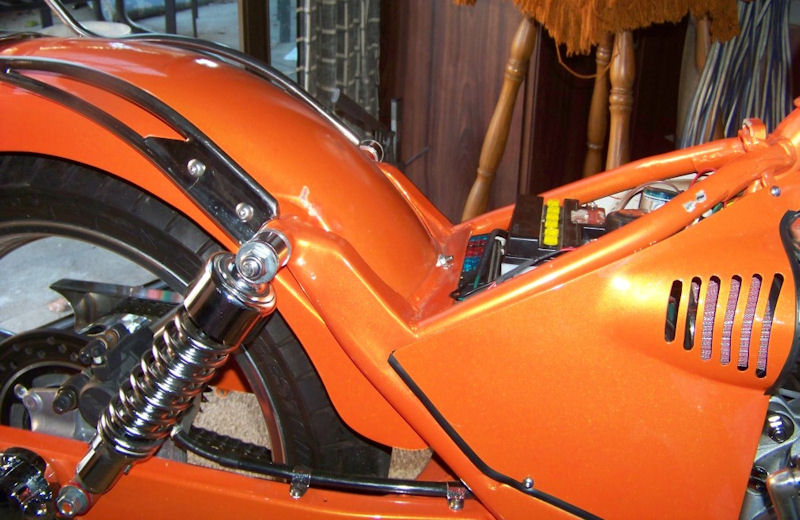